The Favorites: Part I

As many of you know, Holladay Properties has developed over 20 million square feet of commercial space in the Midwest. We also have 10 active partners who’ve led much of that development.

With so much history and so many projects, we wondered if there were any that stuck out as particular favorites.  So, here are a few of the Holladay Properties partners’ favorite projects. 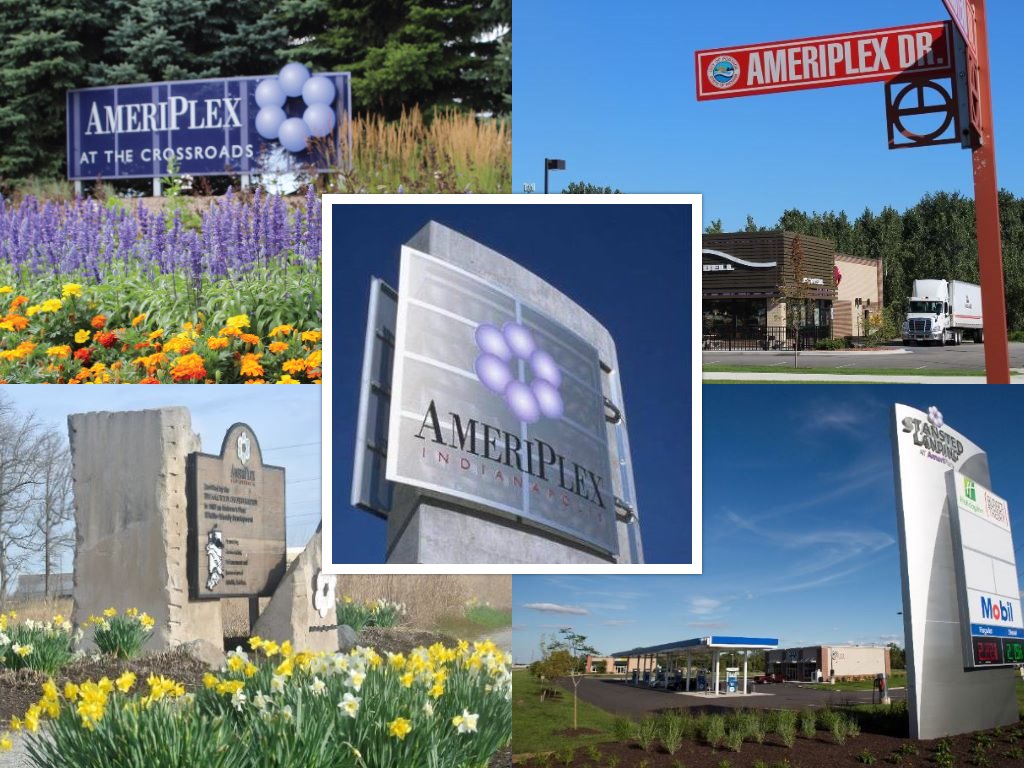 “I think my favorite project would really be kind of a collection of projects and that’s the AmeriPlex story; where we were able to do some serious master planning and really shape a piece of land that has a real impact on a community. That master planning as a concept really is exciting to me because it’s long term and you have to think long term: What’s this going to look like 10 years from now? What are my children going to think of this if they’re 2 today when they’re 25? Are they going to be going to school in this project or have a job here or shop here? …That kind of thing was always pretty exciting to me and still is, so I would say it’s not one job that’s my favorite, it’s a type of project.” 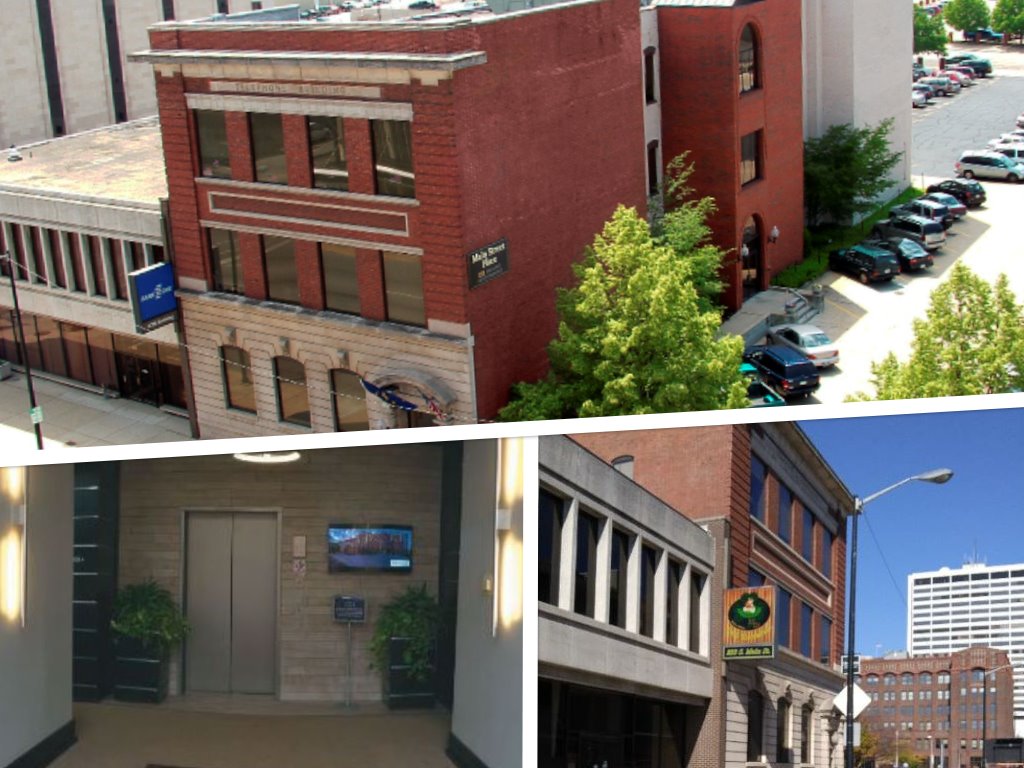 “I have a number of favorite projects but the most favorite would be 227 Main Street which was the first rehab/redevelopment project I had ever done. That project gave me great passion for reuse and sustainability. Today, I am very proud of the way it looks and the fact that we have our offices in this building.” 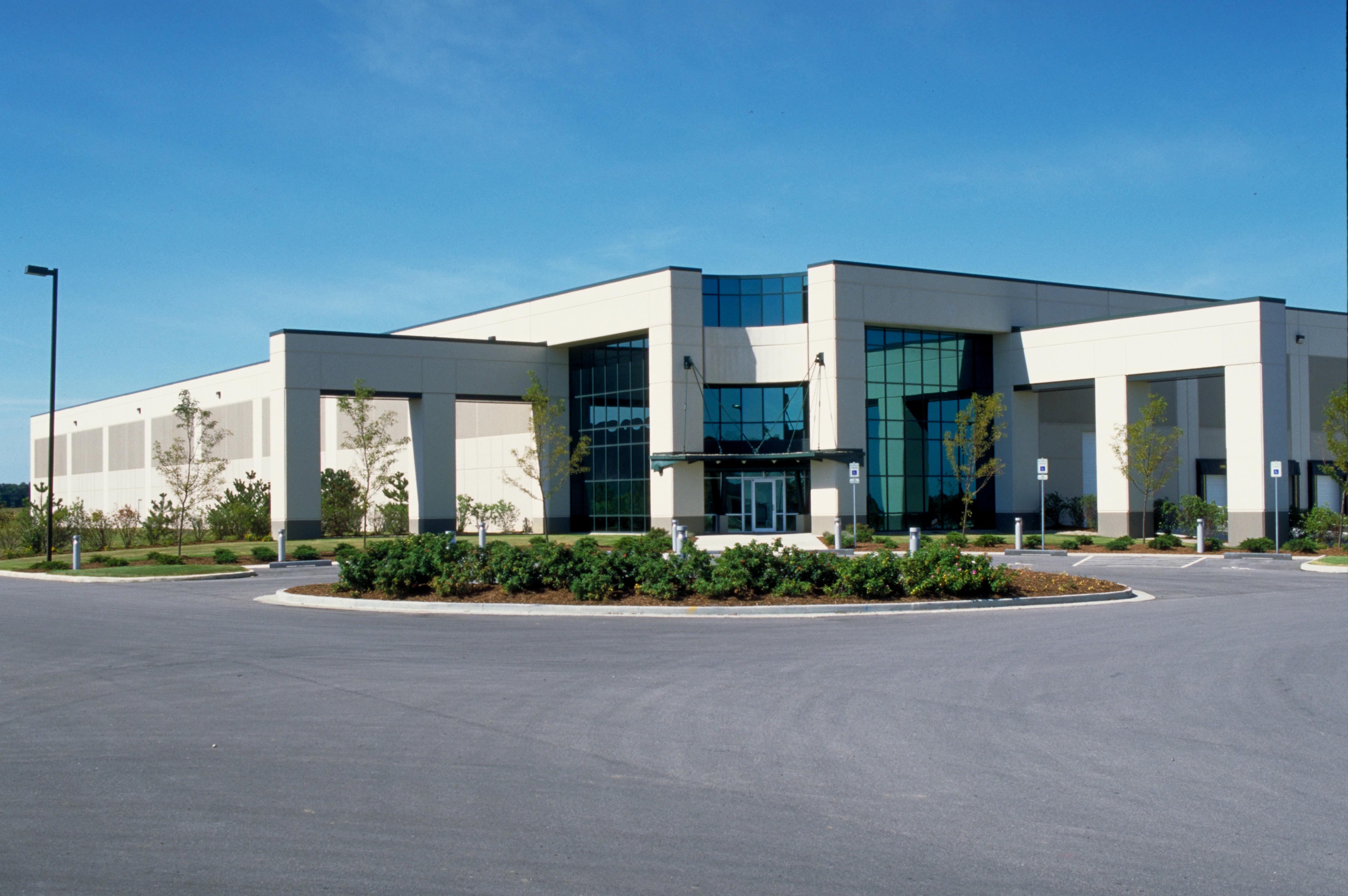 “Well my favorite project, or at least one of them, was the first major lease deal in Indianapolis. That was the O’Hare Building, which was a large spec building, and the tenant there was family-owned Johnson Wax Company. All the parties were working together; we were all focused and reasonable; the tenant asked for, and paid without complaining, various extras; and the whole deal came together like a charm. Today, it seems that almost every significant deal is like a long, slow walk across glass, so that early deal is still a good memory.”